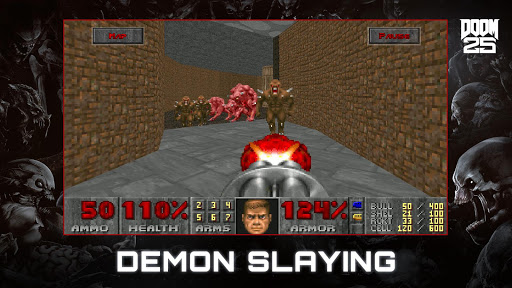 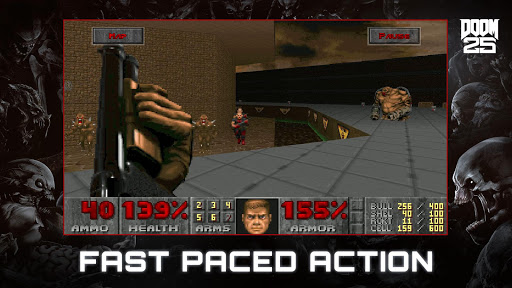 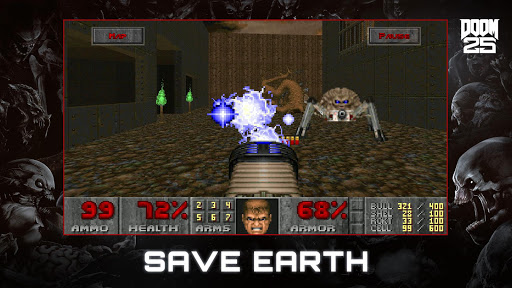 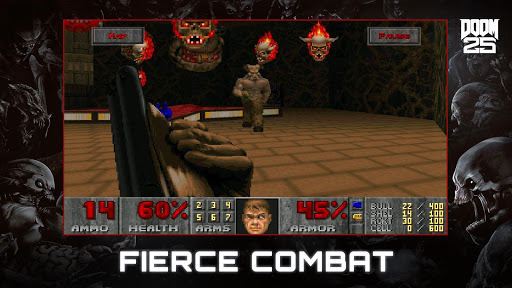 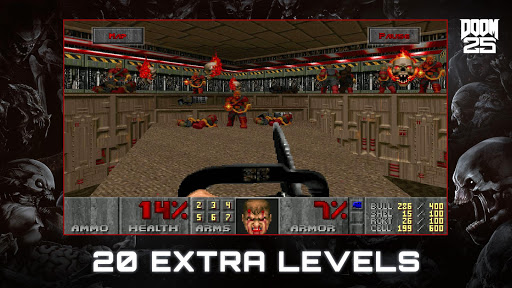 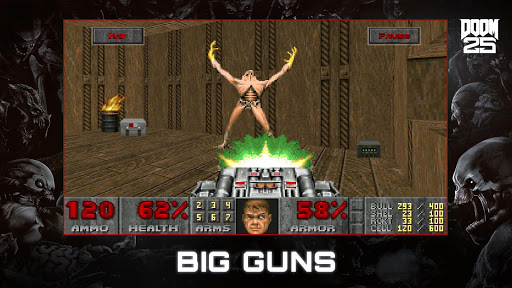 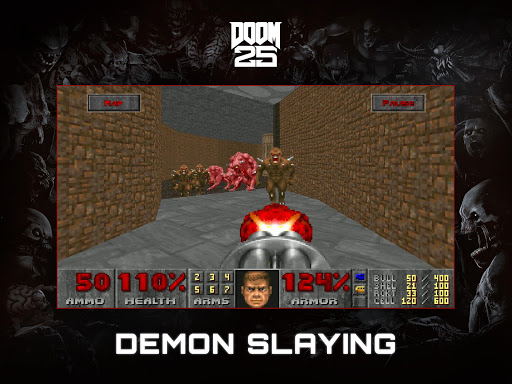 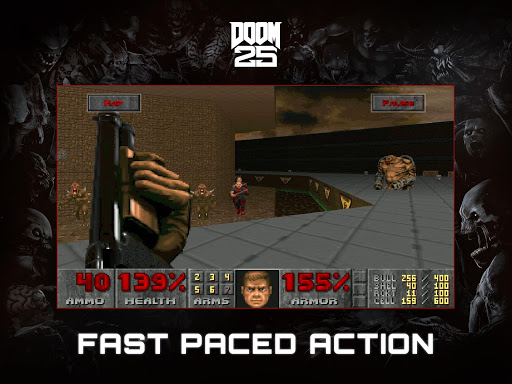 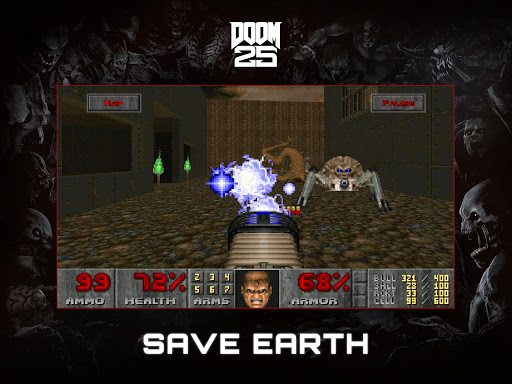 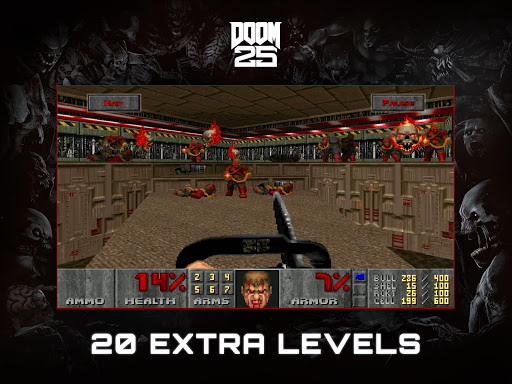 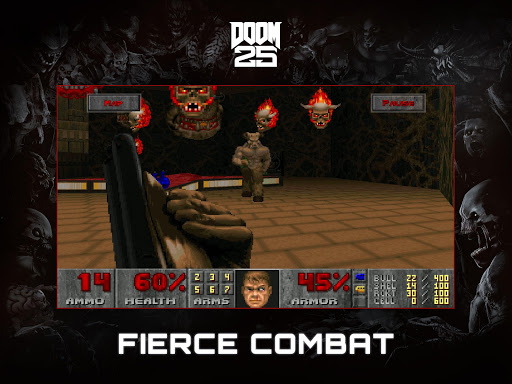 Celebrate DOOM's 25th anniversary with the re-release of DOOM II. This beloved sequel to the groundbreaking DOOM (1993) gave players the brutal Super Shotgun to bear against deadlier demons, and the infamous boss, the Icon of Sin.

The re-release of DOOM II includes:
- The Master Levels, 20 additional levels made by the community and supervised by the developers


To save Earth, you must descend into the depths of hell, survive demon hordes, and take part in the fiercest battle ever.
Read More

Commander Keen
Beloved PC platformer Commander Keen has been rebooted for a new generation!
Bethesda Softworks LLC
We Are Social

Into the Dead
In a world overrun with the Dead, you have survived… but for how long?
PIKPOK