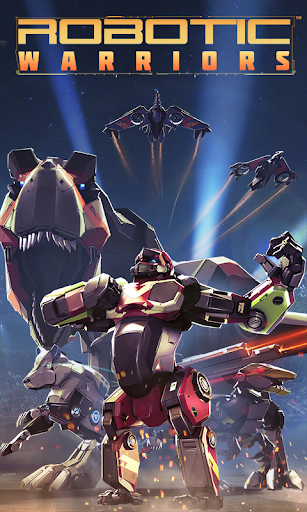 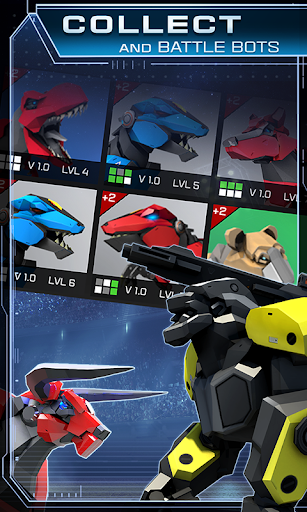 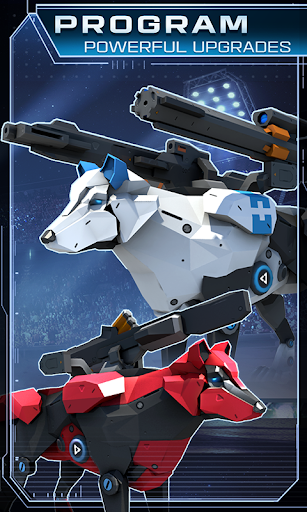 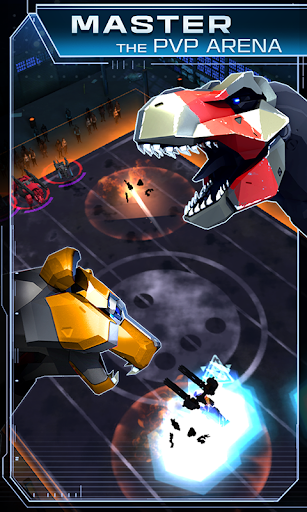 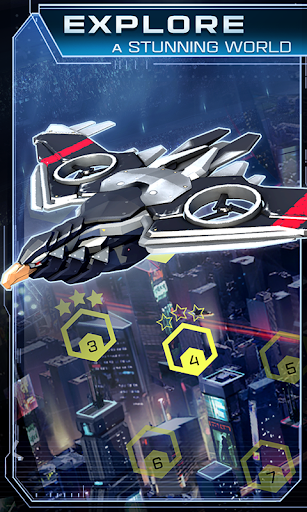 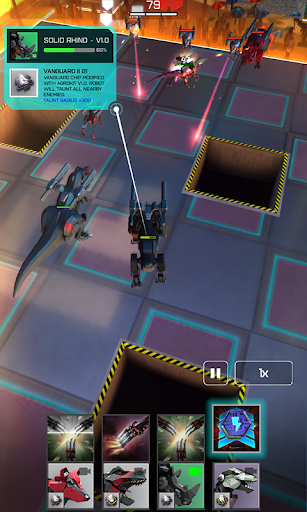 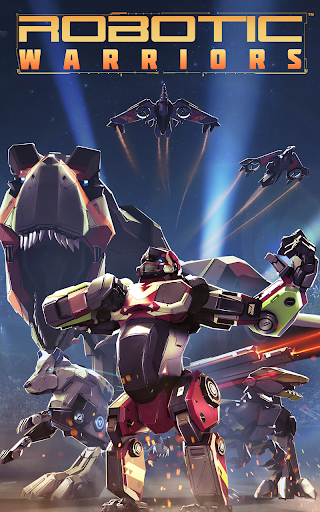 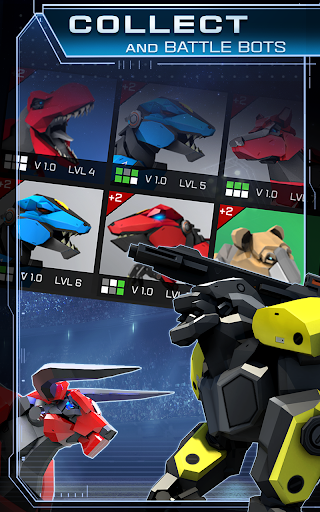 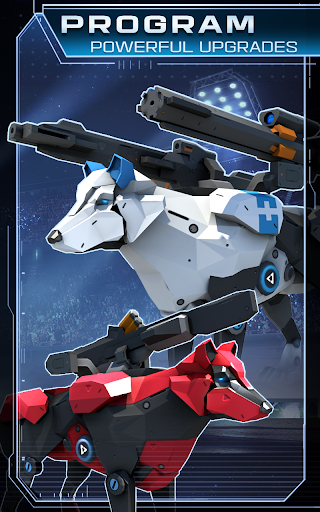 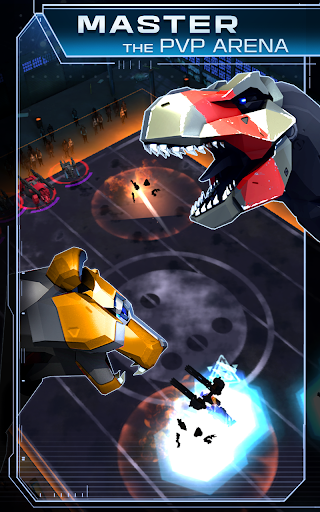 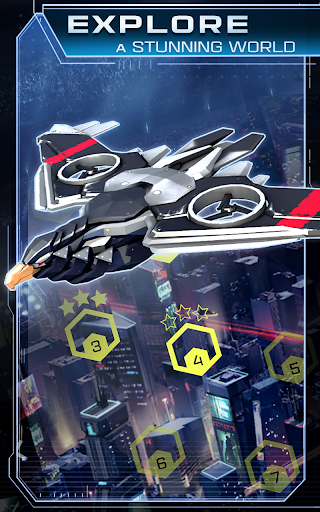 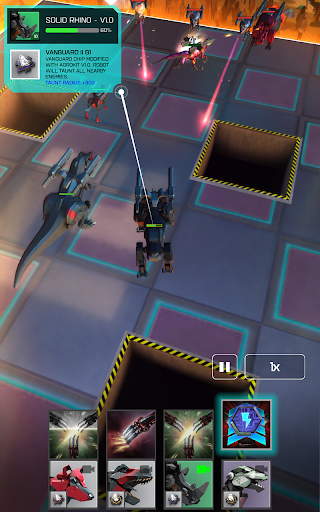 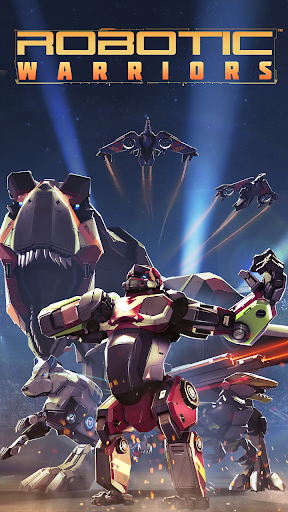 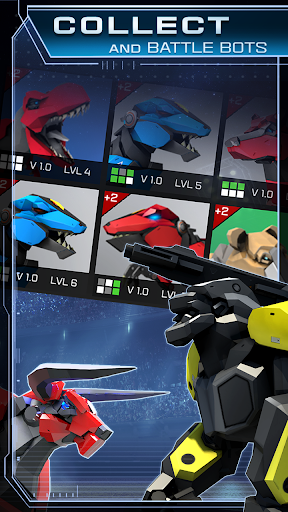 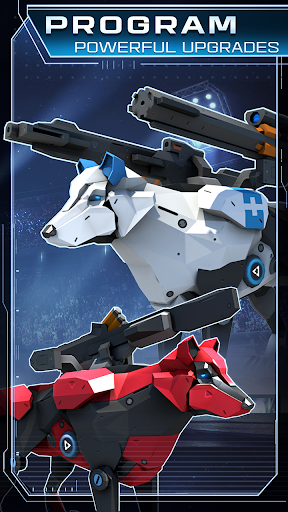 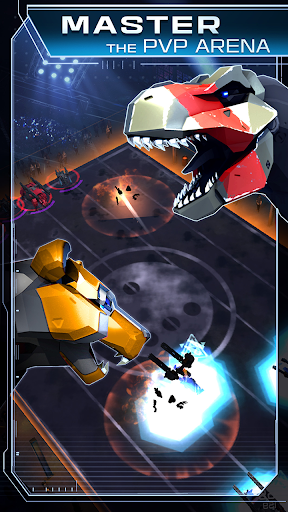 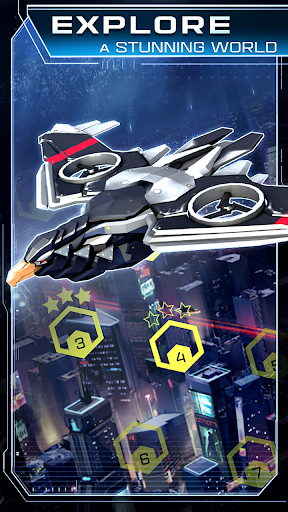 Robotic Warriors is the combat strategy game that thrusts you into the rapidly growing world of robot fighting. As a Robot Tactician, you will lead a team of visually stunning 3D robots to battle in the World Robot League. Be sure to keep your friends close and your enemies closer as your quest for supremacy is sure to be filled with deception, greed and conspiracy.

To compete on the world’s largest stage you must assemble the ultimate team of robots and mastermind a tactical battle plan that suits to your skills and strengths. Will you command a team of melee specialists? Ranged attackers? An eclectic mix of both? The decision is yours to make and yours alone.

Beware. Your robot selection can only take you so far. The most important decisions you’ll make happen even before you step into the arena. Rare and powerful AI Chips will need to be collected, programmed and installed to enhance performance in the arena, ultimately tipping the tide of battle in the your favor.

Do you have what it takes to emerge as the World Champion? Striking the perfect combination of robots, AI Chip optimizations, and arena skills will lead you to total domination.

- Collect and Battle Robots – Amass a squad of distinctive robots! Each possesses visually dynamic weapons, special characteristics and unique skills for you to command and unleash in battle.

- Program and Install AI Chips – Maximize your robot’s performance by strategically utilizing AI Chips before battle. Doing so will alter robot behaviors and be the ultimate key to emerging victorious.

- Explore a Stunning Futuristic World – Battle through iconic cities filled with diverse arenas, stretching from New York to Los Angeles. Win it all and rise as the World Champion.

Liejh Mar A. Juanir
It all stated in the update
Since the up date i im very confused on the game play on campaign because i dont have enought time like every skill use 4 sec of time and theres more than 10 robots in the game whis was so frustrating and also put a better arena where snipers wont have to back off even at the edge of the arena which they can get out, pls fix this mess up thank you

thyfat1
Downhill°
Stuck on stage 4.3 because an enemy bot gets thrown out the map and then the game.times out. Cant figure out how to build another slot for ai cores has 0/1 in red? ??? Game was fun till all this happened.

Morgan Dor
Good game
Found the AI system alot different to your other causal games but i think it had alot of potential. Keep up the good work

Laurence Clyde Andrada
bug
daily rewards not received. Also says bested top players in miami for a $100000 reward but none received too.

Robotek
The humanity had fallen. In the great robot uprising machines took the planet
HEXAGE

into the Forest
【ストーリー】
DeNA Osaka

Bloons TD 5
Five-star tower defense with unrivaled depth and replayability.Build
ninja kiwi
You may like