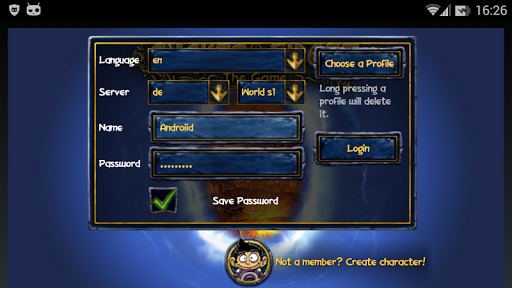 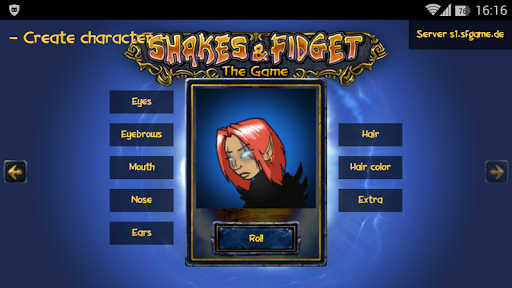 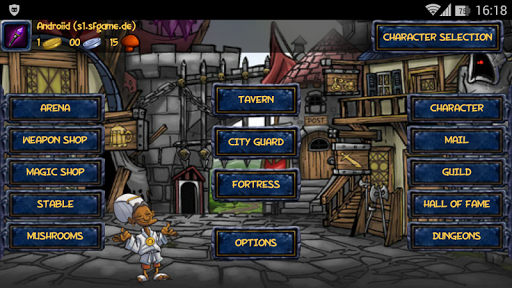 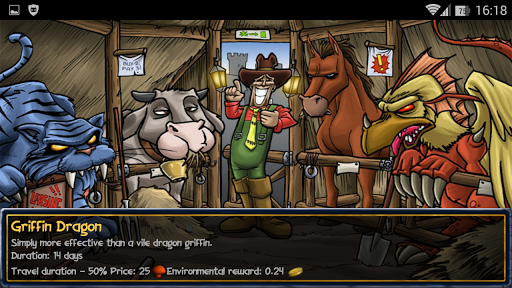 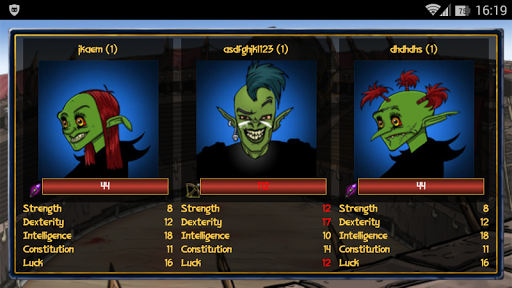 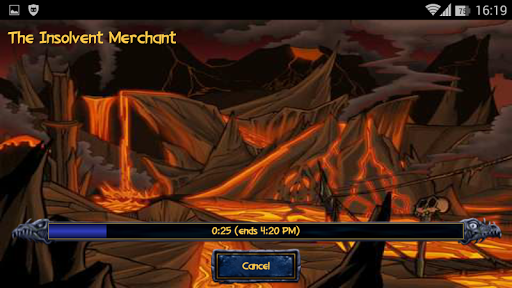 IMPORTANT: Some new features are not supported by the Classic app! If you don't know Shakes and Fidget yet, you probably want to go with the newer "Shakes and Fidget" app. This Classic version is for enthusiasts - and for people with very old smartphones ;-)

Shakes and Fidget is a fun fantasy RPG satire and an award-winning role-playing game at the same time! Sounds crazy? Over 50 million players make SFGAME one of the most popular online games in the world!

Customize your own comic book hero and conquer the top slot of the Hall of Fame! It’s not an easy task with real players standing between you and victory in the PVP arena. Together with your pals from your guild you become stronger, more invincible, and find lots of epic loot! Accept quests, complete exciting adventures, level up, collect gold, obtain honor, be "overpowered" and become a living legend!

Krakout HD
The cult game finally has an app! Destroy blocks with a ball that you hit with
Playa Games

Zbigniew Majcher
Shadow
How can I enter to Shadow World?

Lok' Tar
Good stuff.
Do not update Windows phone version! Makes me laugh so hard each time I visit the fan page

lee perez
The new update is bugged..it says u can choose from minerals or mushroom dor socketing or extracting but when u choose they will take both

Tatiani Manoli
I reminds me of the old gameplay! So nostalgic....it's really great and I have no login issues...

Tim Kilkka
They steal your money
At first I thought this was an alright game. But then I made a purchase. Not only did I get a transaction failed pop-up, and didn't receive what I paid for, but I was still charged the $ amount through my card. WTF?! I contacted their devs, just to get an auto response in German. And was denied a refund by Google because "in ap purchases need to be refunded by the dev, and Google has nothing to do with the transaction." My ass! Don't use Google wallet then dipshits!

Ned Stark
The best game of this kind, awesome, the only thing I can complain is 100 min only for adventure, I want more

Sjirk Visser
When is Underworld being added?

The Nine
Game DescriptionWith loads of cute action, an RPG with a fresh new
D&D Dream

OK Golf
It's not real golf, but it's OK!OK Golf is the essence of golf,
Playdigious

KingsRoad
Answer the hero's call. Leave the safety of the hearth behind as you fight
Rumble
You may like