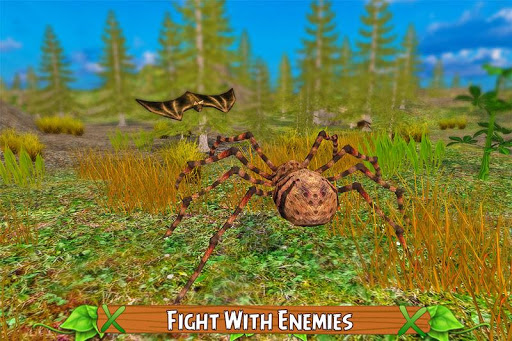 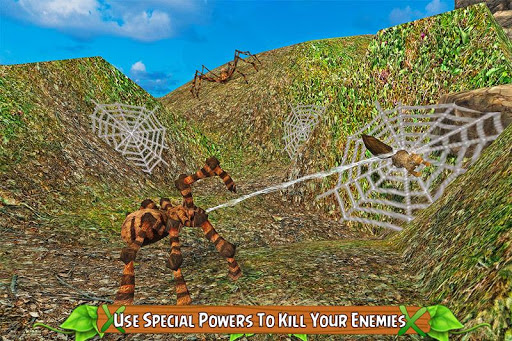 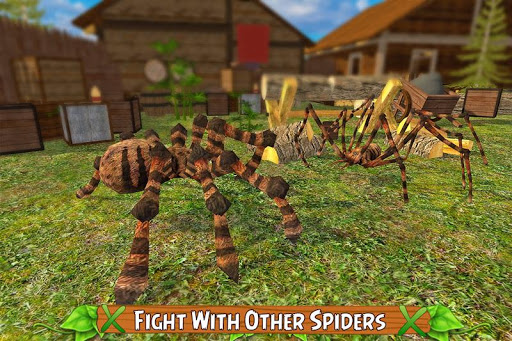 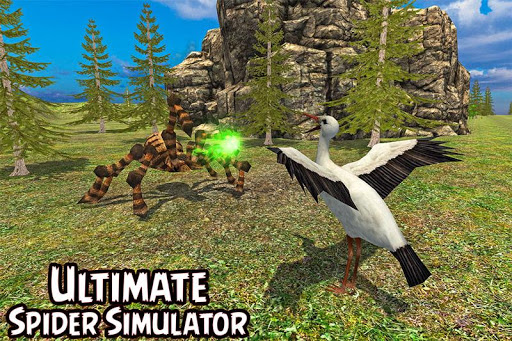 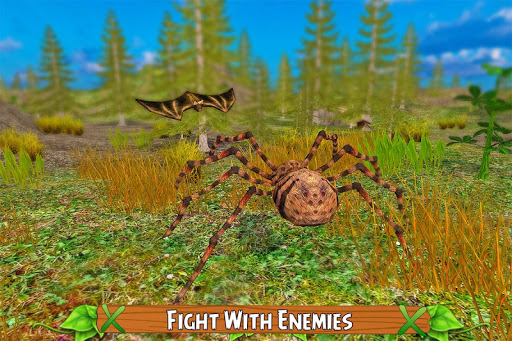 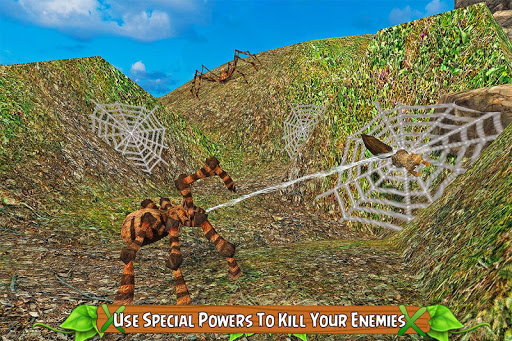 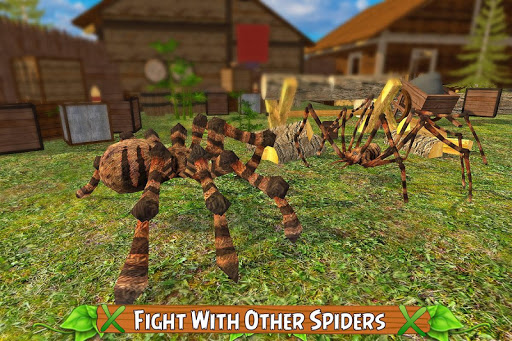 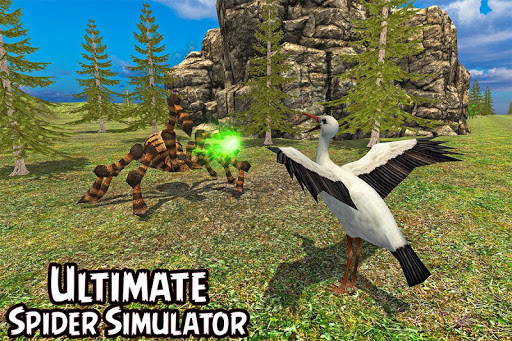 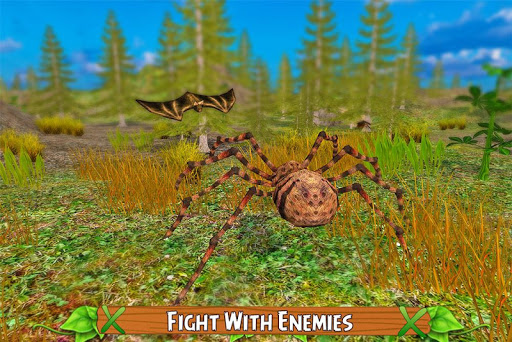 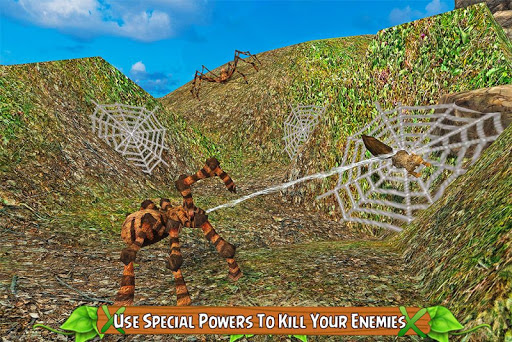 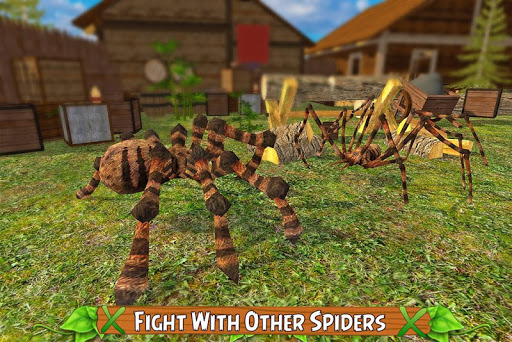 Be a venomous wild spider in big jungle, set trap for hunting, and find mate in this spider simulator. Control your spider in big insect world and live life of a real ultimate spider or black widow insect spider. Find soldier spiders and make clan of spiders for survival and hunt in the wildlife. Save your queen spider and take her to the safe cave. Become a most poisonous spider around the jungle and fight with multiple wild animals like rat, mouse, snake and other tarantula monster spider for your hunger and survival. Dip into this fantastic micro world, mark and defend your territory, explore the jungle, find a mate and have fun playing Spider Simulator: Life of Spider! And face the tropical jungle forest dangers with this ultimate spider sim 2018.

Fight for your life against other spiders with the help of your clan of spider. Hunt or be hunted in vertex of spider simulator games as black widow spider. Fight and eat other insects for hunger. Take care of your spider’s health, energy, water and food indicators. Because it’s important to survive otherwise you will be killed and mate will drop too! Earn points to customize your tarantula spider or black widow insect spider and power up its skills. Defend your territory, fight against the clan of enemy queen and throw them away from your territory. This is not about spider pet life but a story of insect spider 3d of micro insect world.

Protect your cave with mate and eggs, raise up spider lings and live life of ultimate spider! Slip into the role of spider and explore a huge and detailed insect 3D environment. Make your own small amazing city or territory with this realistic insect spider simulator. So it’s time to be the small poisonous creature, run through the fields to find food and water and fight against other insects. Make your own clan of spiders and beat & kill other spiders and enemy queen to survive in insect spider 3d world.

Fight in the head to head battles and find worker spiders to make your big clan. Open world style RPG gameplay. You need to feed the queen and mate and save your zone from enemy spiders and other wild insects. Download Spider Simulator: Life of Spider! And get a taste of real spider adventure in this insect spider sim.
Read More

Furious Tiger Simulator ♛
Have you ever imagined or want to be a real wild tiger? Now you finally have a
Tap 2 Sim

Jurassic Park™ Builder
*** Welcome to YOUR Jurassic Park!*** Based on the ground breaking film
Ludia Inc.

Clouds & Sheep
They're cute, they're fluffy and they love to play! Care for a flock of
HandyGames