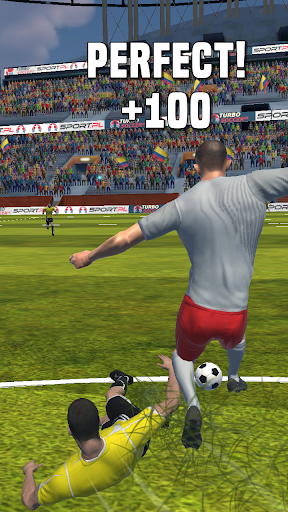 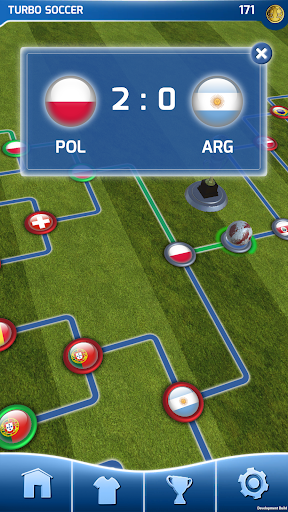 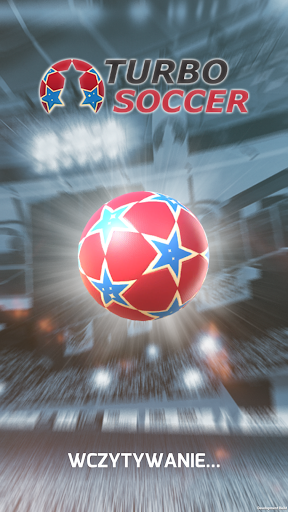 Enter the virtual football field, receive the ball and charge forward. Pass the enemy defenders, speed up at the right time and score an amazing goal!

Turbo Soccer allows you to have fun and feel like Kamil Grosicki, leading player in Polish national football team.

Speed up, pass the defenders and shoot!

Action - charge through the enemy defenders, speed up at the right times and score a goal

Tournament mode - play against a series of opponents to win the tournament cup!

Kamil Grosicki in one of the best players in Polish national football team and English Championship team - Hull City. Before that, he used to play in Turkish Sivasspor and French Stade Rennais. Recently he has joined the team of Turbo Soccer VR, new game utilizing the Virtual Reality technology, produced by Dodo4Story Games.
Read More

Primal Fire
Players in Primal Fire impersonate to the Caveman, his task is to go through the
DoDo4StoryGames