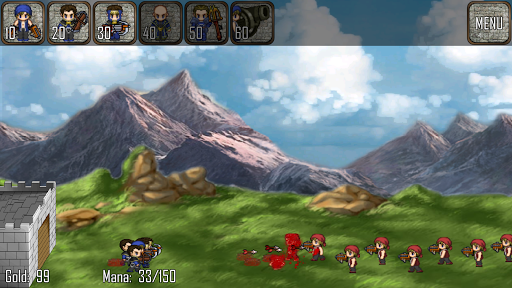 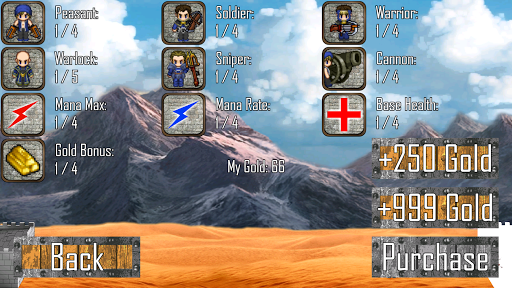 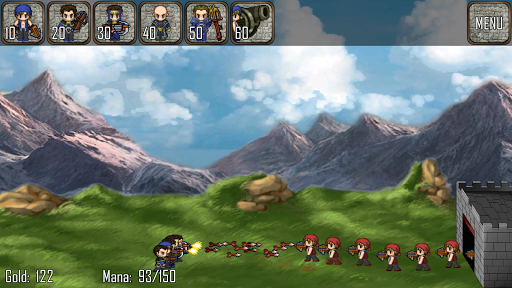 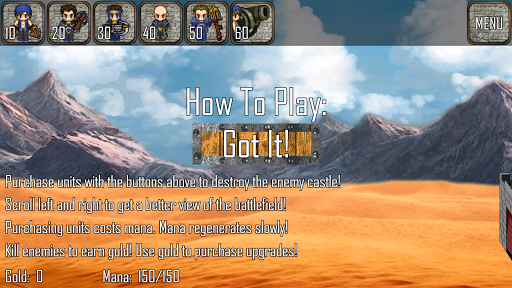 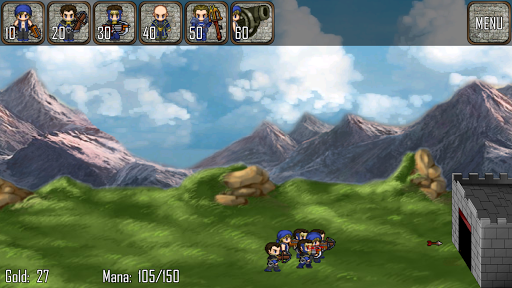 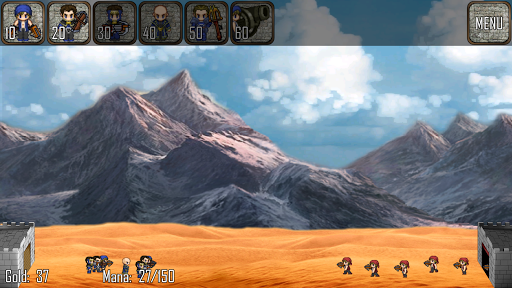 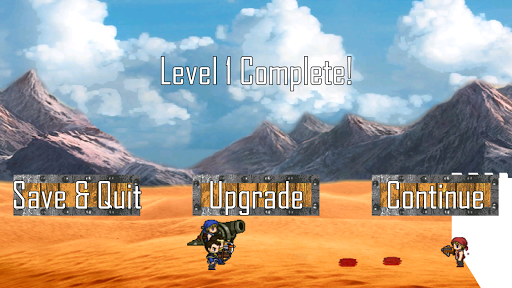 Long ago in a mysterious far away land, the forces of good and evil became locked in an epic battle.

ALL OUT ACTION WAR GAME:
Command your soldiers, upgrade your units and destroy the enemy!

UPGRADE AND CUSTOMIZE YOUR ARMY:
Over 30 upgrades to maximize the power of your army and base!

DETERMINE THE PERFECT STRATEGY:
Determine the best deployment strategy for your troops to defeat the endless onslaught of the forces of evil!

UNLIMITED MISSIONS!
See how far you can advance your army and how much damage you can do to the forces of evil!
Read More

Mini Wars
The Red Army has brought the rest of the world to its knees. Now they're
Huge Prestige

Red Vs Blue
The Red Army has brought the rest of the world to its knees. Now they're
Huge Prestige

Massager
Please leave a comment or rating! :)This is the ad supported version of
Huge Prestige

LED Flashlight - Super Bright
Please don't download this app unless you see your phone listed below, it
Huge Prestige

Speedometer
Please leave a comment or rating! :)This is the ad supported version of
Huge Prestige 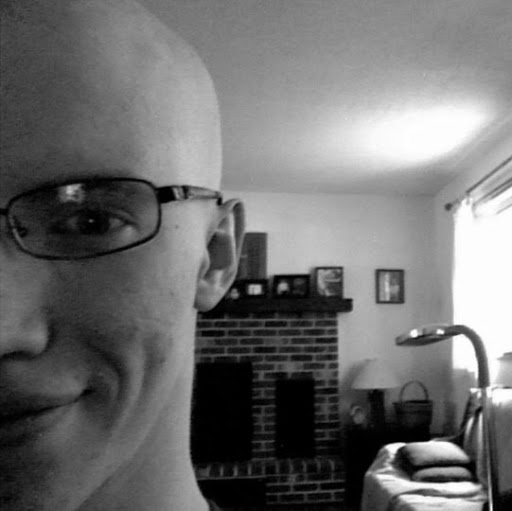 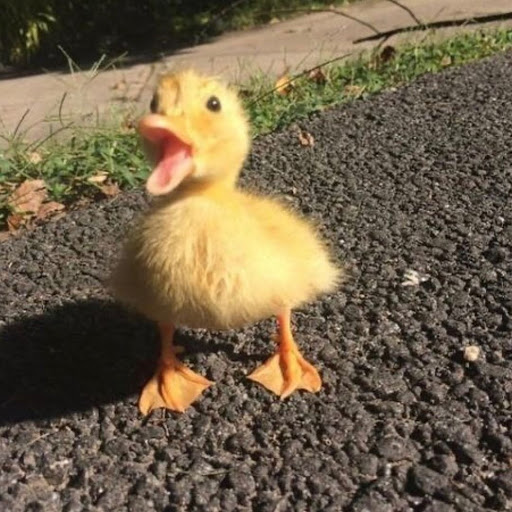 xXcontreymusicXx
It's a bad game I don't like it 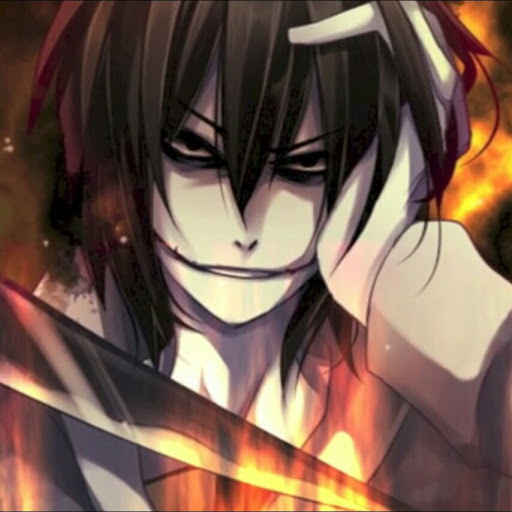 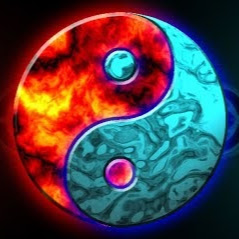 Rick Blatz
Get rid of adds poping up every second

Christina Garcia
This is the best game in the app store who ever think its dumb there sooo stupid well if its not working im fine get one for free it will work maybe but this is so awesome i played it for 2 years when sometimes i delete it but keep up the good work???????????????????? 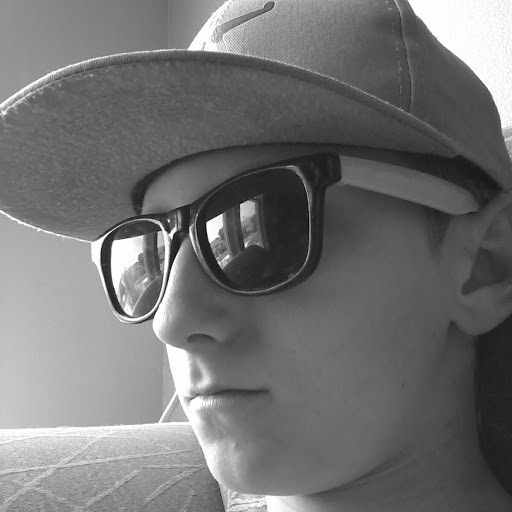 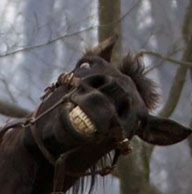 Ian xu
i dunno whats it missing but something doesnt feel right. 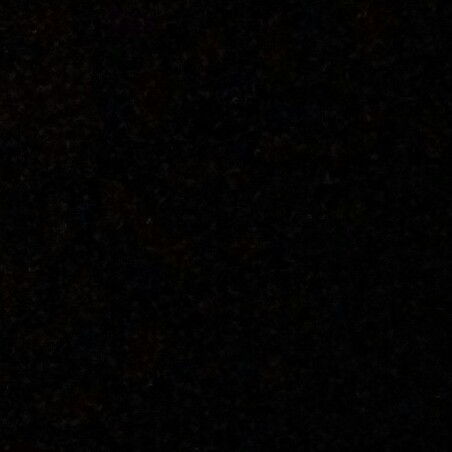 Luke Oldham
Age of war it is epic and amazing 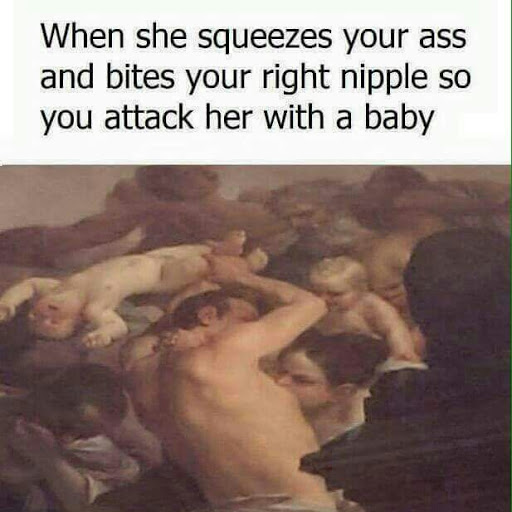 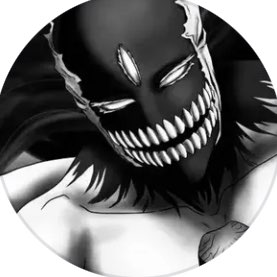 Nothing
not that balanced
We Are Social

Tower Crush - Free Strategy Games
Tower Crush is an epic indie game where you build 1 tower, up to 6
Impossible Apps

Bloons TD 5
Five-star tower defense with unrivaled depth and replayability.Build
ninja kiwi
You may like

Smash Hit
Take a surreal journey through an otherworldly dimension, move in harmony with
Mediocre